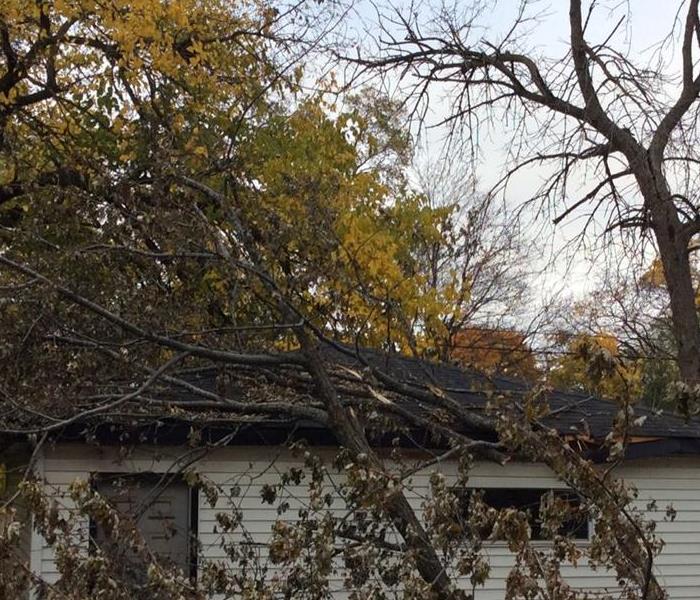 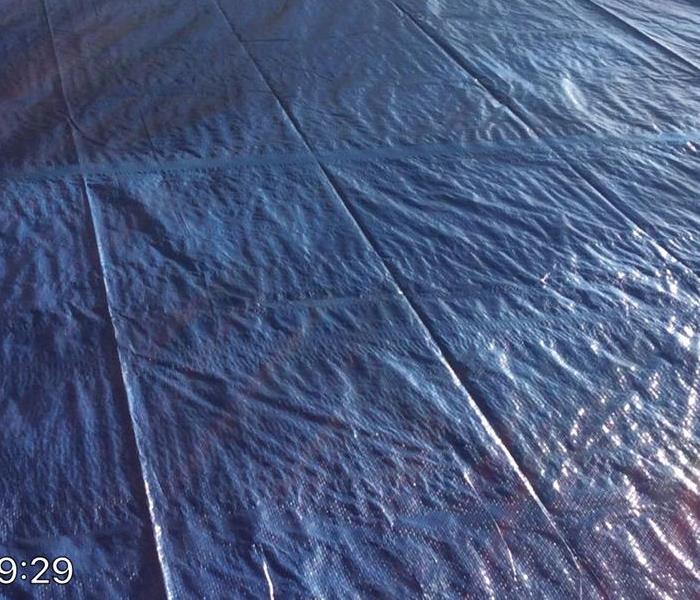 The SERVPRO Disaster Recovery Team can provide help whether you are dealing with  a tornado, hurricane, blizzard or flood. The SERVPRO System has a network of strategically positioned storm teams on standby should a disaster strike near you. Available 24 hours a day 365 days a year, SERVPRO of Frankfort Professionals are prepared for the unpredictable.

With the ability to mobilize local command  centers, along with the resources of more than 1,700 Franchises nationwide, no disaster is too too big. Recent mobilizations of the Catastrophic Storm Response Teams include:

View More Before & After Photos