SERVPRO of Frankfort prides itself in taking part in community events. This year our marketing reps took part in several National Night Out Against Crime events. Our marketing representative were able to attend a few events, playing games with the children who attended. We played the game where the kids picked a duck and won a prize. We were also able to make donations to many other National Night Out events in other towns. We were able to donate things such as chips, water, and raffle baskets that were given out during drawings during the events. 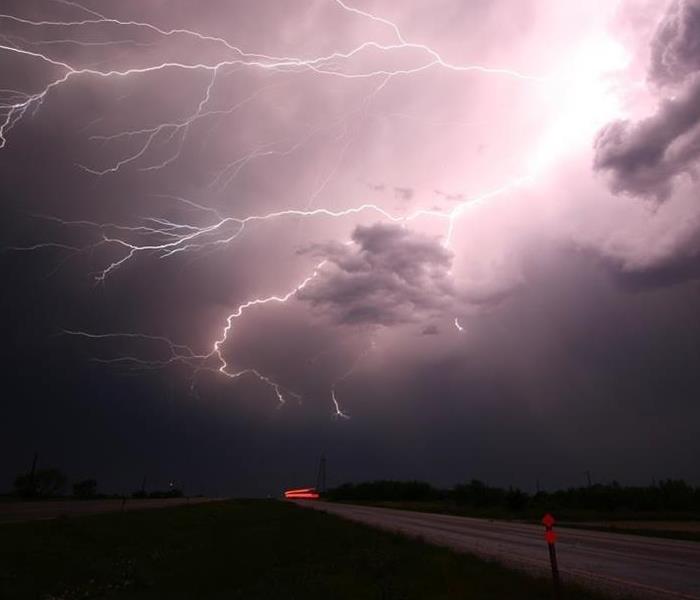 At first thought, you might think that planning and preparing for an emergency or disaster has nothing at all to do with being well prepared for real life, every day challenges, but I’ve found that the very principles employed by experts in the in the fields of emergency response and readiness are the very same ones that help us to be well prepared in other areas of life. Read on a little bit, and see what I’ve found:

Before embarking on any important mission, know your motivation for embarking on it. In other words, know your “why”. Knowing why you need to accomplish any mission, whether it’s preparing for a natural disaster or a career or a personal goal, brings the most important things about that mission to the surface; allowing you to keep the important things front and center at all times. It also provides motivation for you to draw upon when you run into difficulty, distraction, drudgery and discouragement.

Here are a few rules to follow when discovering your why (or whys). Clearly define your why. No wishy washy or fuzzy, ill-defined reason will do; this is much too important. Make sure your why is important to you; if it’s not it won’t matter enough when the going gets tough, and the going always gets tough at some point. Finally, memorize your why so you can draw upon it in times of need.

Check out this YouTube video of Michael Jr. about why you should know your why, https://youtu.be/LZe5y2D60YU. He’s hilarious, but he also makes the point perfectly in three minutes.

When dealing with the general public goals have to be easy, or compliance will tank and nothing will get accomplished. This is because the average person is not a highly motivated, over-achieving, type A, super-freak personality. I’ll confess that I’m not this type of person. That’s why I love micro-goals!

The idea is to make goals that are ridiculously easy to achieve. Make goals that are almost impossible not to achieve; at least in the beginning. Then build on your goals, baby step by baby step. For example, if you want to start jogging to get healthier, don’t decide to run 5 miles your first day. Start with a jog you know you’ll accomplish, such as a trip around the block, or even a walk around the block. You’ll never tell yourself you don’t have enough time or energy to do this. You can’t lose! The next day add a block, or a half a block, or a quarter of a block. Whatever you know you can achieve.

Each goal achieved builds on the previous goal accomplished, and before you know it, you’ll find yourself doing quite well. For more information on micro-goal setting, see the Psychology Today article, “Why goal setting doesn’t work”, by Ray Williams.

Last Tuesday’s earthquake in Mexico, which killed over 230 people, was so deadly because of it’s location, rather than the size or voracity of the quake itself. Just a couple of weeks earlier, another, significantly larger quake, struck much farther south in Mexico. Even though the quake was larger in magnitude, the death toll was much smaller at 96.

Mexico City is one of the most densely populated areas in the world, and it sits atop three clashing tectonic plates, which means lots of seismic activity. But even this isn’t the biggest problem for the region.

The biggest problem is that the city is built on soft soil that was once the bottom of a deep lake. Seismic waves from an earthquake slow down and spread out when they travel through this type of soil. This magnifies the destructive effects of the earthquake. Seismologists and geophysicists often describe the city as being built on pudding or jello; the whole city just shakes around like a bowl of jello.

The problem isn’t unique to Mexico City either. Los Angeles, Seattle and the San Francisco Bay area also have soft soils that can amplify seismic waves, according to the U.S. Geological Survey.

How much risk is acceptable to you? Would you be comfortable living in one of these areas despite what we’ve seen in Mexico City? 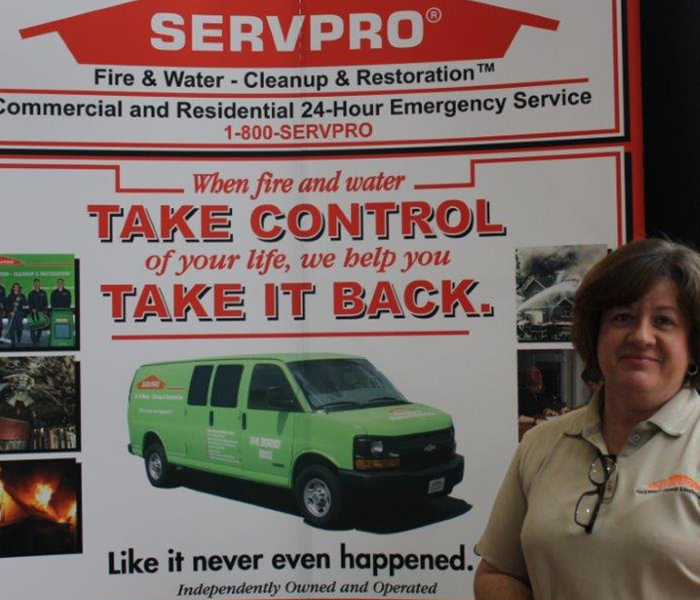 SERVPRO of Frankfort at the Severe Weather Expo in New Lenox,IL

The expo hosted 50 organizations, including SERVPRO of Frankfort, from the health, safety, fitness, preparedness and emergency response industries.   Attendees had the opportunity to receive free literature, giveaways, and health screenings while visiting the tables.

The expo also offered Severe Weather Spotter Training.   The training provided those in attendance with information on what to look for during severe weather season.  Attendees learned about:

SERVPRO of Frankfort, IL was proud to participate in this community expo and would like to thank the village of New Lenox, IL for putting on such a great event for the community.